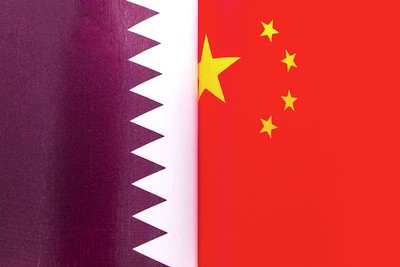 If you were in control of a country with a questionable human rights record, what would you do to improve your reputation in the hearts and minds of people?

One of the methods favoured by the likes of Saudi Arabia, China and Qatar is to ‘hoodwink’ the populous into thinking they have changed by welcoming the Western world with open arms.

And the primary avenue they choose? That would be sport.

It has led to the creation of the term ‘sportswashing’ by Amnesty International, which you don’t need to be Miss Marple to realise is a derivative of brainwashing.

Will the world ever forget the regimes of countries that still use corporal punishment, that continue to prevent women from having the same opportunities as men or those that consider homosexuality to be a criminal offence?

It seems doubtful, and those nations holding a major sporting event hardly quells the argument that many leading sporting authorities are not corrupt, incompetent or a mixture of the two when awarding Olympic Games or World Cups to countries that are evidently ill-equipped and undeserving. 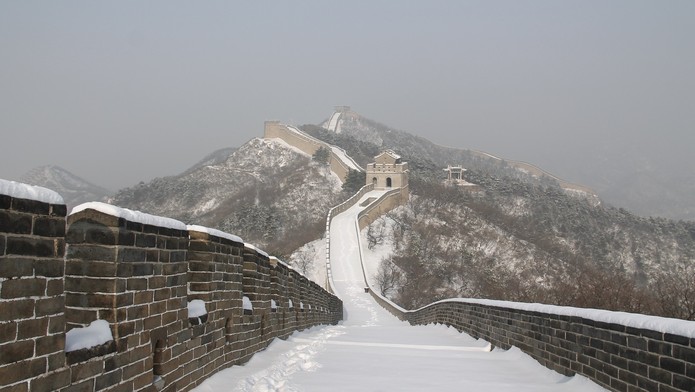 In February, the Winter Olympics will head for its traditional quadrennial jaunt to Beijing in China – a government not shy in using major events as a chance to ‘peacock’ its power towards countries like the USA, with whom it boasts a difficult relationship.

The International Olympic Committee (IOC) decides who hosts their Games, rather than some sort of public vote, and so you have to wonder what variables they consider a potential host of the Winter Olympics to possess – it’s attempts to bully neighbouring countries into giving up power, perhaps, or maybe it’s their ability to (allegedly) make their sporting stars magically disappear and then reappear again when they speak out against the regime.

Maybe the IOC favours those that practice genocide….either way, China ticks all of the boxes and hence Beijing will welcome the Winter Games in 2022.

There has been some retaliatory action – the UK, the USA and Australia, amongst others – have confirmed a diplomatic boycott of the event, for which China have somewhat mysteriously promised they will ‘pay the price’.

In truth, nobody wins in what should be a celebration of the best wintry sporting action on the planet….

The Human Cost of Sportswashing 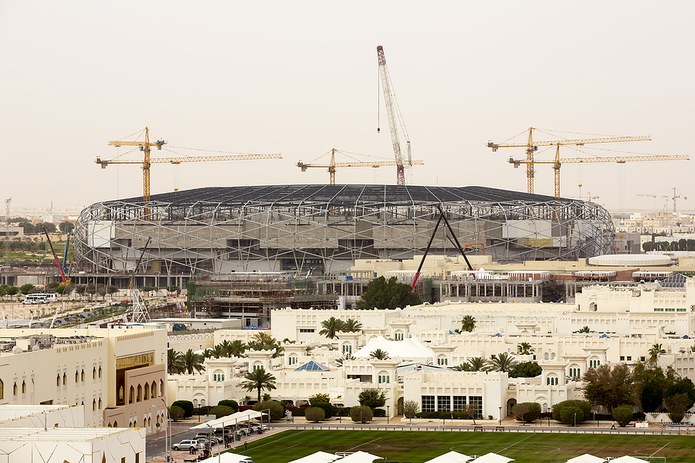 After successfully winning the right to host the 2022 football World Cup, despite allegations that the vote was rigged, Qatari officials have set about turning their woefully ill-equipped country into an infrastructure ready to host one of the most famous sporting competitions in the calendar.

That meant that new stadiums, roads and transport networks had to be built from the ground up, with Qatar welcoming migrant workers from India, Pakistan, Bangladesh and other parts of Asia to perform the back-breaking work in temperatures reaching 40˚C.

Tragically, that has led to more than 6,500 deaths – a situation that Qatari chiefs have done very little to rectify.

To rub salt into the wounds, it has also been reported that migrant workers went as long as seven months without being paid for their labour.

For a country with a history of violence against women and homosexuals, forced labour and laws against freedom of expression, this is just another nail in the coffin. FIFA, like the IOC, have a lot to answer for…. 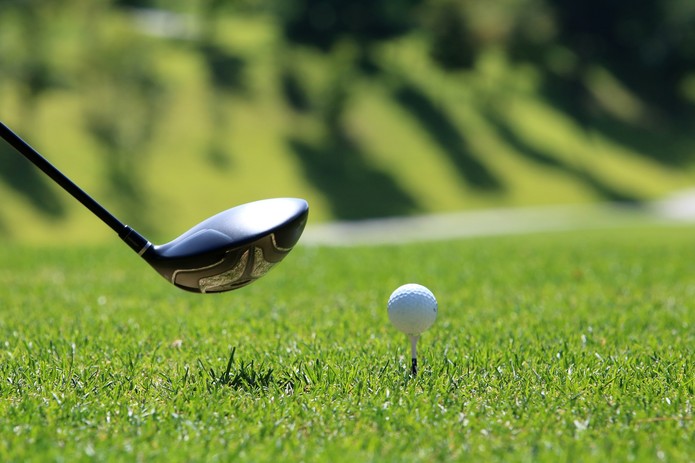 In a year jam-packed with sportswashing attempts, the major action will take place towards the end of 2022.

But first up comes golf, a sport that is no stranger to selling its soul to the highest bidder. The European Tour, an institution since the 1970s, has now been re-branded as the DP World Tour – that’s after the DP World brand, a logistics firm based in the Middle East, promised to put up more than $200 million in prize money each season.

Intriguingly, officials of the DP World Tour want nothing to do with the Saudi International event in February – that country’s latest attempt to beguile sports-loving dissenters.

However, after something of a stand-off between the Tour and its players, they will now grant special dispensation for them to compete in Saudi Arabia – with $5 million in prize money up for grabs and appearance fees said to start at $300k, one can only guess as to their motivation to promote the sport in a nation with such a questionable record on human rights. 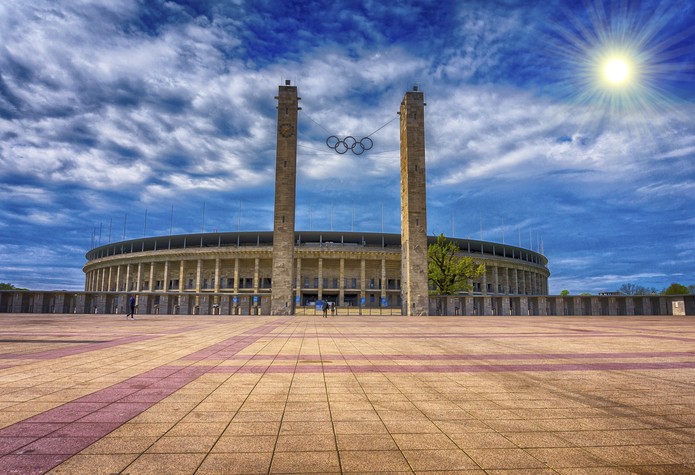 In life, many inexcusable behaviours are learned.

So perhaps the IOC’s latest incumbents in senior roles have simply continued the trend of incompetence that their predecessors showed – how else could you explain the decision to award the 1936 Olympic Games to Nazi-controlled Germany?

As you would expect, awful ‘rules’ introduced by Adolf Hitler included the banning of Jewish and black athletes – Jesse Owens, memorably, would compete and win four medals in a stunning show of bravery and brilliance.

The Games were used by Hitler to promote his ideologies of anti-semitism and white supremacy – this was the first Olympics, remember, to be broadcast to a global audience.

Sportswashing may seem like a thoroughly modern problem, but it’s actually been around for the best part of a century….

Previous Post: « How Often Does the Team Top of the Premier League at Christmas Win the Title?
Next Post: Who Will Host World Cup 2030? »