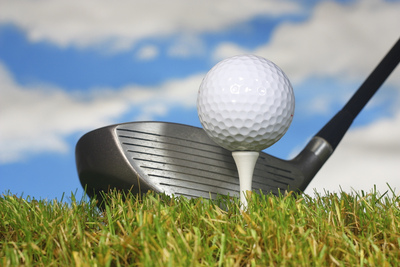 That probably depends on who you are talking to, but in golf it is fair to conclude that length and girth are crucial to an individual’s success.

Length refers to the ridiculous distances that the modern player is able to hit the ball off the tee, and that is changing the way in which the sport is played. As for girth, the actual driver itself is being manufactured in a way that makes it bigger and yet easier to wield.

The average driving distance is getting longer year on year, and yet it’s not as if the human race is getting stronger than we were 30 or 40 years ago.

A recent study found that back in 1995, the 20 longest hitters in world golf averaged around 278 yards off the tee. Fast forward 15 years and the number increases to a whopping 310 yards.

Clearly, the modern brand of golf equipment is making golf ‘easier’ for the pros, who can simply hit their ball closer to the green and then player easier wedges or short irons onto the putting surface.

The problem that this creates is that most of the golf courses used on the PGA and European Tours were designed and built decades ago, and at that point in time architects weren’t even considering the possibility of anybody driving the ball 350 yards plus.

So, layouts that were complex and required effective course management when built are now a doddle, with many modern hitters able to completely miss hazards and tree-lines simply by whacking the ball into space.

Take St Andrews, for example. The iconic home of golf presented a fantastic challenge in days gone by, but now when the Alfred Dunhill Links Championship stops by the tee boxes have to be taken back into the out of bounds area, such is the layout’s inability to cope with monster drives.

To that end, the R&A and the USGA have seen enough, and they plan on reversing the trend of booming drives that take much of the skill and nuance out of the game they love. 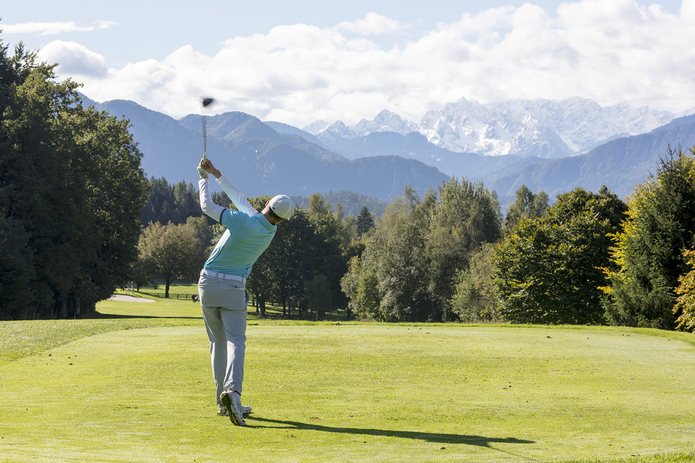 The R&A, who aren’t an official governing body but who do wield plenty of power in golf, have been working hard on their exotically-named Distance Insights Project Report, which looks at how contemporary clubs and balls are changing the nature of the sport.

The study offers up a number of findings and potential solutions, and surmises that ‘longer distances and longer courses are taking golf in the wrong direction.’

‘Golf will best thrive over the next decades and beyond if this continuing cycle of ever-increasing hitting distances and golf course lengths is brought to an end,’ the report concludes.

It’s a sentiment that the chief executive of the R&A, Martin Slumbers, agrees with. He has called upon all stakeholders to come together to ensure the long-term security of the sport – “this will only be achieved if the whole industry comes together to make sure the game is thriving 50 years from now.”

Among the report’s recommendations are the need to put rules in place that specify the size of drivers and the weight and materials used in ball manufacturing, as well as the use of ‘local rules’ at certain courses to prevent the best players in the world running riot.

Naturally enough, the leading golf brands aren’t that enamoured with having restrictions imposed upon them.

The big firms pride themselves on their innovative product development, and creating clubs and balls that are proven to help their owner hit the ball farther is, of course, big business too – for some, it is their unique selling point. They will need some convincing that reigning back the power is important to the survival of golf as a viable competitive sport.

The R&A’s report concludes that ‘….we believe it is never too late to do the right thing for the future of the game.’ There is a desire to protect the integrity of golf, but convincing many of the sport’s stakeholders might be a tricky task.

Especially given that golf is a sport where money tends to talk….

What is the Premier Golf League? 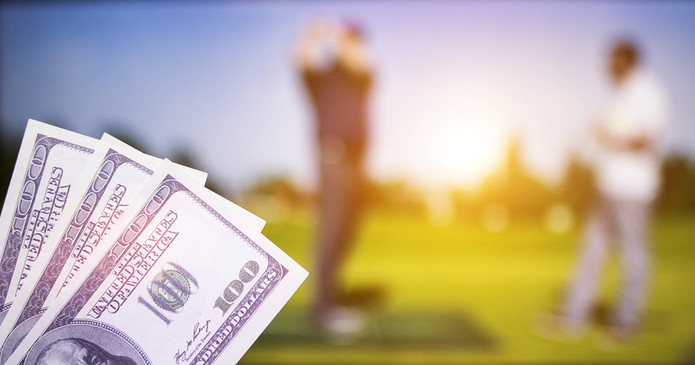 With the second instalment of the Saudi International taking place in January, it was proof positive that appalling human rights records can be thrown out of the window when there’s a £3 million prize fund to be played for.

It’s confirmation, if any were needed, that golf continues to lose sight of what is important in the face of big money, and the rumours of a proposed ‘Premier Golf League’ are unlikely to change that any time soon.

This is a breakaway tour, separate to the PGA and European, that is planning to lure the 48 best players in the world with the promise of a scaled-down season featuring up to ten tournaments with £183 million up for grabs.

This would be rock and roll golf, with 54 hole events played without a cut and as much as £18 million per tournament put up as a prize kitty.

Other whispers are that the Premier Golf League would have a team element to it, with the participating golfers signed by franchises to earn points for them too.

The argument is that the best players in the game don’t go head-to-head often enough, and that the Premier Golf League would revitalise flagging interest on the sport both in terms of TV viewers and the numbers heading down to the course to watch the action for themselves.

Nobody quite knows who is behind the premise, but rumours of equity investment in the US, Saudi Arabia and Japan suggest there is some weight to the claims.

Because, one thing that is for sure, is that golfers are not afraid to admit their love of the Yankee dollar.

Previous Post: « The Greatest Super Bowl Comeback Wins of All Time?
Next Post: Can XFL American Football Compete with the NFL? »