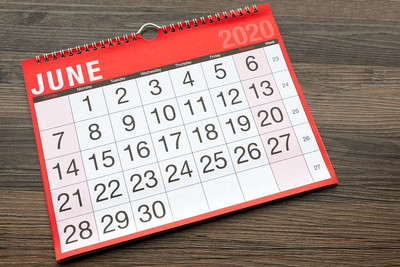 For sports fans in England, there’s good news and bad news regarding the return of the action on these shores.

The good news is that the government is prepared to allow sport, behind closed doors, for the specific goal of broadcast to return – albeit after June 1st.

The bad news is that the expected ban on fans attending these events could extend well into the autumn.

As part of the their 50-page dossier, titled ‘Our Plan to Rebuild’, which details how England will move through the gears and begin to lift restrictive measures, the government has revealed that sport falls under Step Two – with the specific wording being that they will be ‘permitting cultural and sporting events to take place behind closed doors for broadcast, while avoiding the risk of large-scale social contact.’

Of course, these measures are contingent on the ‘R rate’ – essentially the quantity of positive tests – staying below 1.00 and the NHS being able to cope with the current situation.

However, the same document also confirms that sporting events with large crowds may be put on hold until ‘possibly significantly later’ given the complications these provide in terms of social distancing.

But the general feeling is that some televised sport in England would return as early as the week beginning June 1 – as long as the government’s tests of safety have been satisfied.

For now, the devolved powers mean that Scotland, Wales and Northern Ireland will make their own decision as to when sport can return.

When Will Each Sport Resume in England? 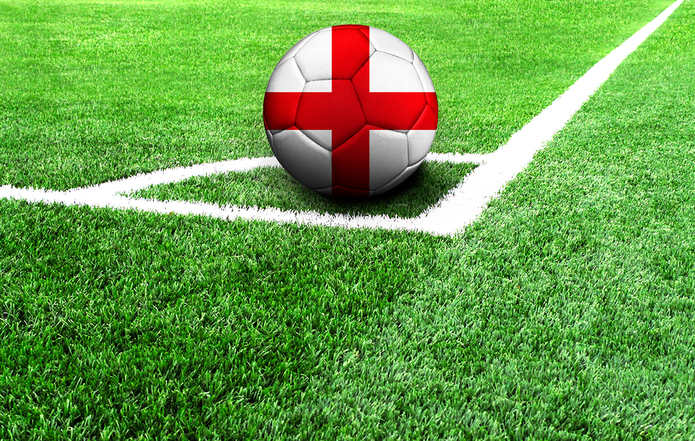 As it stands, each sport in England will have its own road map as to how it will proceed from here.

As far as football is concerned, representatives from all 20 clubs will be involved in discussions all week long to sign off – or otherwise – on the proposed Project Restart. As things stand, it is believed that there will be some opposition to the plan, especially among those at the wrong end of the table, with regards to the use of neutral venues.

Slightly lower down the football pyramid, there is the very real possibility that the Football League campaign could be scrapped altogether. A number of clubs have expressed concern that it will be financially unviable to play behind closed doors – losing out on ticket money, and that they would rather begin planning for next season. Expect that one to rumble on for a while yet.

The June 1st date is something of a kick in the teeth for horse racing fans, especially as the BHA had been planning to bring the sport back at some point in May.

Horse racing is a sport that doesn’t really need a live audience – it does, however, need betting revenue in order to survive. Don’t be surprised if racing returns very quickly indeed should the government be satisfied it can do so safely early in June.

Sadly for tennis fans, Wimbledon has already been cancelled for 2020, and the best case scenario for major tennis comes in the form of the US Open – scheduled for late August.

In cricket, the ECB has imposed their own date of July 1st before any consideration will be made on letting the season begin – potentially decimating the County Championship, and causing the postponement of England’s home series with the West Indies.

Premiership rugby chiefs have spoken of their desire to complete the 2019/20 campaign. With nine rounds of games to go, they are planning for a return early in July.

Social distancing in boxing? That’s nigh-on impossible, however comprehensive testing could allow the sport to return – in much the same way as the UFC did at the weekend. Safety measures proposed include the wearing of protective masks during ring walks and the banning of the old spit bucket.

Boris Johnson has positively welcomed the return of golf as a leisure pursuit from Wednesday of this week, and that will allow greenkeepers to get out and tend to their courses. Given Sky Sport’s Golf’s contract with the European Tour, it is anticipated that professional golf will return in June.

Other sports where social distancing is possible are also likely to return in June, and so plans for the World Snooker Championship in July are likely to be upheld – albeit behind closed doors.

However, Barry Hearn and the PDC have a decision to make regarding the immediate future of darts – a sport defined by its raucous crowds and lively atmosphere. Will the arrers have to wait for its own big return? 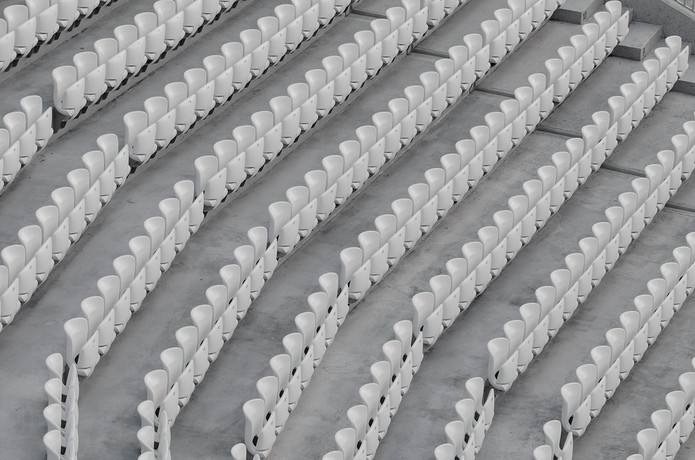 The wording of the government’s rebuilding paper is deliberately vague, allowing them to relax the rules on fans attending sports or indeed outlaw it completely in 2020.

For season ticket holders at their favourite football teams, a lengthy ban would be devastating – and also cost their clubs huge sums of money in lost revenue.

For on-course bookmakers at horse racing, the future is looking increasingly bleak if this blanket ban on attendance lasts into the autumn and beyond.

Other sports, such as golf, snooker and darts, will be allowed to return without fans in June – but does the presence of a crowd help to make the sport what it is?

One of the litmus tests will come on July 4th, when under Step Three of the government’s plan there is a hope that hospitality businesses and leisure facilities could be allowed to reopen.

This will, naturally, be a significant milestone in the lifting of restrictions, and that would be a huge leap forward for the possibility of fans returning to the stands.

However, numerous caveats apply, and the actual wording of Step Three reveals:

“Some venues which are, by design, crowded and where it may prove difficult to enact distancing may still not be able to reopen safely at this point, or may be able to open safely only in part.”

It is thought that open-air events like horse racing and golf will be easier for relevant distancing measures to be applied, whereas at football that will be a practical impossibility.

Previous Post: « How Much Advantage Does the Home Team Have in Football?
Next Post: Tianjin Tianhai Fold: Is the Chinese Super League Set for an Explosion of Bankruptcies? »