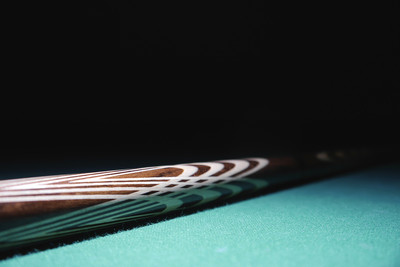 It was with great sadness that it was announced in June that Willie Thorne had passed away aged 66.

Thorne has been a ubiquitous presence in the world of snooker since the 1980s, when he made his breakthrough on the green baize. After picking up a number of ranking event titles, his deadpan delivery became a trademark of the BBC commentary team, and he was also a popular regular on the 90s gameshow Big Break.

As is so often the case, we don’t appreciate what we have got until they are gone, and the outpouring of emotion at the loss of one of snooker’s great characters has been palpable.

His BBC colleague, Dennis Taylor, wrote that he and Thorne had ‘laughed our way around the world for 45 years’, and Steve Davis commented on the ‘smiles you put on other people’s faces’.

Ronnie O’Sullivan remembered Thorne for his ‘big heart’ and for being ‘great company’. The folically-challenged personality transcended snooker, and his great friend Gary Lineker tweeted:

“One of life’s great characters. A marvellous snooker player and a lovely man, who’s potted his final black much too soon. RIP Willie.”

A fantastic character, Thorne will be missed in the world of snooker and sport, and so we thought it only fitting to take a look back at one of the green baize’s great entertainers. 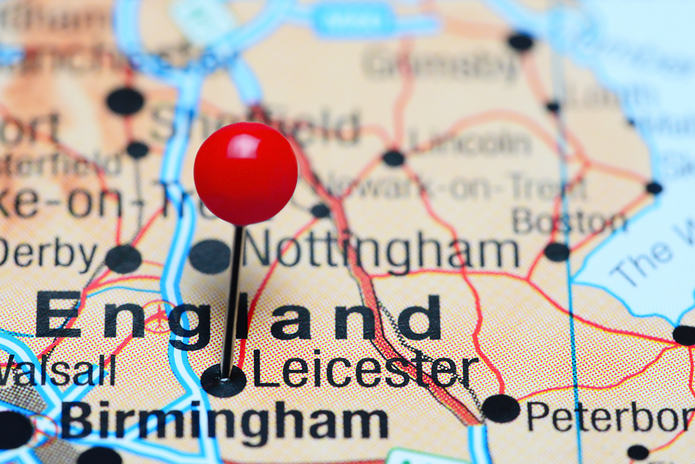 Most snooker fans will remember Willie Thorne as being permanently bald of head and moustachioed, but presumably there was a point in his life when that wasn’t the case.

It’s unlikely he had much facial hair to speak of in 1968 when he first picked up his cue at the age of 14, and again when he was crowned national under-16 champion just two years later he as surely more bumfluff than anything else.

Thorne turned professional at the age of 21 in 1975, and many pundits inside the game expected him to rise to the top of the world rankings in quick time.

But the Leicester potter struggled to translate his amateur prowess onto the professional circuit, and it was some time before he got his hands on any meaningful silverware.

It wasn’t until 1985 that Thorne picked up his first significant piece of silverware.

That came in the Mercantile Credit Classic, and sparked a much better run of form which took Thorne to two World Championship quarter-finals and the final of the UK Championship, the second most prestigious event in snooker’s calendar.

In that final, he led the great Steve Davis 13-8, and was seemingly heading into a six-frame lead as he embarked on yet another break.

But a missed blue off the spot let Davis off the hook, and the rest is history – the ‘Nugget’ closing out a famous comeback victory. Thorne admitted that error haunted him for the rest of his career:

“I went back to my seat and the doubts kicked in straight away,” he said. “I was still 13-9 in front, but all I could think about was the way I’d failed in big games in the past.”

Even though the major title his talent deserved eluded him, Thorne reached as high as seven in the world rankings and became only the third player in history to make 100 career centuries.

His nickname was ‘Mr Maximum’, earned for his proficiency in making the maximum 147 break – a feat Thorne claimed to have achieved almost 200 times in matches and practice. One of those came in the UK Championship of 1987.

Oddly, one of the highlights of Thorne’s career came in the year 2000 at the age of 46. He won the World Senior Masters, defeating the former world champion Cliff Thorburn in the final. 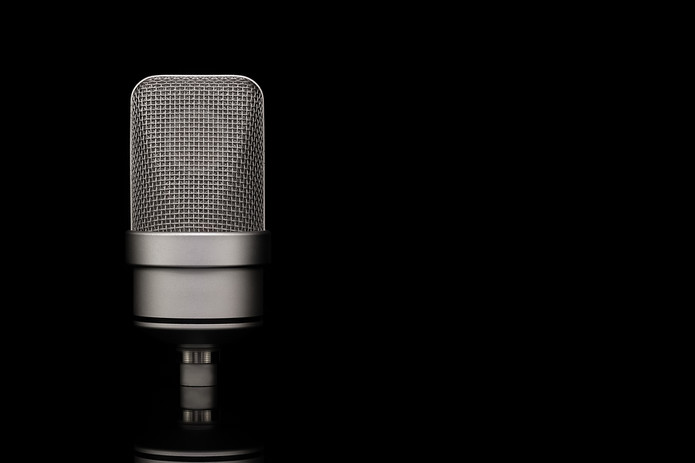 In the 1980s, snooker was one of the most watched sports in the UK, and that made a star out of a number of the best-loved players on the circuit.

That was the genesis behind Snooker Loopy’, the 1986 pop hit for the duo Chas and Dave. In the lyrics, the famous line ‘Old Willie Thorne, his hair’s all gorn’ was backed in the video by an appearance from Thorne himself, who replied ‘perhaps I ought to chalk it.’

Entering the charts at number six, an appearance on Top of the Pops followed for Thorn and his Matchroom buddies.

After his playing career ended, Thorne’s love affair with snooker continued, and he was a respected commentator and pundit for the best part of 30 years with BBC and Sky.

Sadly, Thorne was blighted with gambling problems throughout his life, and he accepted a place on Strictly Come Dancing in 2007 partly to pay off his debts. The former cueman was known to have a flutter on the horses and also snooker, once claiming to have lost £38,000 on a game in which he bet against John Parrott – the Scouser having lost his cue on the way to the venue.

Thorne, on commentary for the BBC at the time, was understandably upset.

“I’m having to close the commentary by saying it’s unbelievable, spewing up as I say it.”

In March 2020, the beloved Thorne announced he was suffering from Leukaemia, and sadly his condition worsened in the months that followed. He passed away on June 17 aged 66, leaving behind a lifetime of laughter and snooker brilliance.