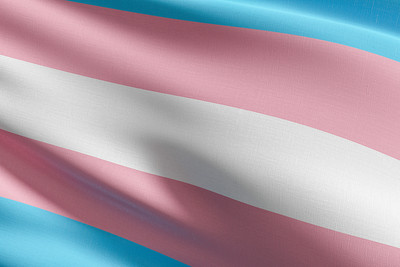 The Tokyo Olympics this summer will deliver a number of firsts for the Games, and not least the first transgender athlete to ever compete on the major stage.

Laurel Hubbard will represent New Zealand in the 87kg weightlifting event, after being selected for the team following a raft of rule changes that allow transgender athletes with lowered testosterone levels to compete.

The 43-year-old was understandably delighted with her inclusion in the team.

“I am grateful and humbled by the kindness and support that has been given to me by so many New Zealanders,” she said in a statement.

It’s a landmark moment for the Olympics and sport as a whole, and the selection of Hubbard is likely to split the public somewhere down the middle – those who praise the IOC for their inclusive policies, and those who suggest that the Kiwi has a significant physical advantage even though her testosterone levels are below the necessary threshold.

What are the Rules on Transgender Athletes? 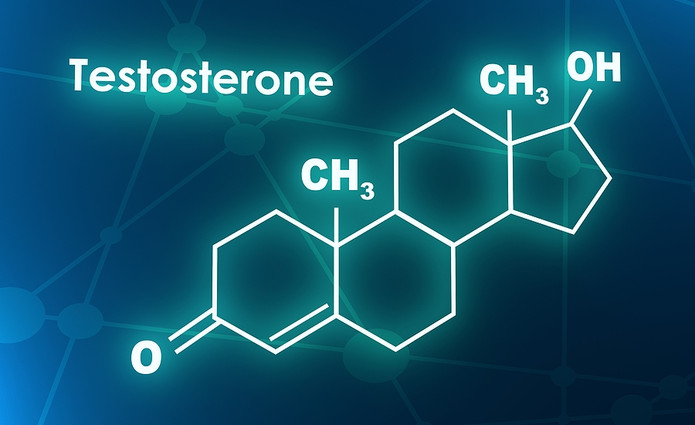 Back in 2015, the International Olympic Committee revealed a huge decision they had taken.

In short, they would allow transgender individuals to compete at the Olympic Games as long as they could prove their testosterone levels were below the 10 nmol/L threshold for the 12 months prior to a specified competition.

In doing so, the logic is that a transgender athlete would have no physical advantage over their female counterparts.

Transgender athletes must also provide official documentation that confirms their change of sex – this can be difficult in countries where gender reassignment remains against the law.

With the guidelines confirmed in 2015, it meant that transgender athletes could compete at the 2016 Games in Rio, however none qualified for their respective countries.

In 2019, World Athletics reduced the threshold for testosterone in transgender athletes from 10 nmol/L to 5 nmol/L, however the Olympics remain governed separately by the IOC – for now, they are sticking with their 10 nmol/L level.

Which Transgender Athletes Could Compete At the Tokyo Olympics? 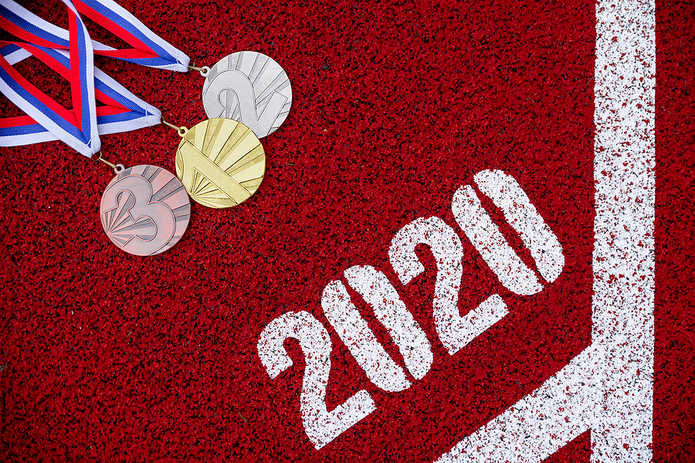 As it stands, Laurel Hubbard will be the only transgender athlete to compete at the Tokyo Olympics.

It is believed that as many as nine others attempted to qualify to represent their countries in various events, including Brazilian volleyball ace Tiffany Abreu, who was not selected in their squad, Nikki Hiltz, who just missed out on qualification for the US 800m team, and Cece Telfer, who was eventually barred from qualifying after failing to meet the World Athletics threshold on testosterone.

Chris Mosier represented the USA at the duathlon at the 2016 World Championships, and he was looking to become the first female-to-male transgender athlete at the Games in 2020.

He participated in the Olympic Trials, however was unable to finish the qualification process after picking up an injury.

And so the honour of being the first transgender Olympian goes to Hubbard, and she has an excellent chance of clinching a medal too having struck gold at the Pacific Games and the Commonwealth Championships.

What are the Arguments For/Against Transgender Athletes Participating? 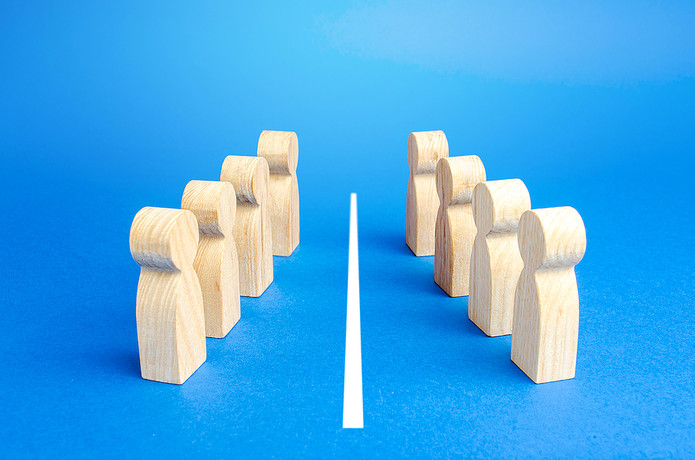 The IOC has set their levels for transgender athletes to reach in order to compete in their chosen category, and that is the end of the argument really. Case closed.

There is, perhaps, a moral debate to be had, and the New Zealand Olympic Committee chief Kereyn Smith acknowledged as much when she said that ‘gender identity is a highly sensitive and complex issue’ when confirming Hubbard’s eligibility for Team NZ.

A former Masters world champion, Rachel McKinnon, has also received support. McKinnon won the gold in the track cycling event, and asserted that she was competing on a level playing field with her fellow contenders after lowering her testosterone to accepted levels.

“No one is a transgender to steal anyone’s medal. We had an honest race under UCI rules. If you compete you accept the rules, otherwise, don’t compete.

“I can only imagine what she had to go through in her life to be where she is now, how hard it is to fit in.”

There are, of course, those that believe transgender athletes – specifically male-to-female – have a significant physical advantage.

Testosterone is the hormone that increases muscle mass and bone density, and while it can be reduced there is still an advantage – so critics say – of going through puberty as a male, as many transgender athletes have.

The scientific studies suggest as much too, with one research experiment conducted in Stockholm showing that a year of hormone therapy only modestly decreased muscle mass.

Another academic paper concluded that transgender women typically rank in the top 10% of females when it comes to lean body mass, and have a grip that is 25% stronger than the average female.

There is still resistance at a high level too, and many states in America still outlaw transgender athletes competing in organised sports.

In Tennessee, Idaho, Mississippi and now Florida, it is written in law that athletes can only compete in events based upon their biological gender as shown on their birth certificate.

Previous Post: « How Often Have the Home Nations Met in Full International Fixtures and What is Their Record Against Each Other?
Next Post: Penalties at the Euros: Why Has Euro 2020 Seen a Record Number of Spot Kicks? »