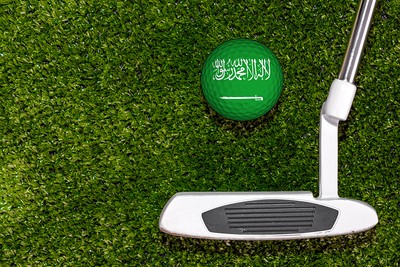 One of the worst kept secrets in golf appears to be taking a step closer to reality.

There have long been rumours of a so-called Saudi Golf League, financed by the country’s aristocracy in their latest attempt at ‘sportswashing’.

Various details have emerged in a Chinese whispers style in recent months, but now long-time PGA Tour pro Kramer Hickok has busted the whole thing open by claiming that as many as 17 of his fellow players have ‘jumped over’ and signed deals to join the breakaway tour.

Speaking on the Stripe Show podcast, Hickok confirmed that the Saudi Golf League was indeed a thing, and while not naming names he also revealed it would shock the sport to its core when several stars jumped ship.

“You’re going to see a lot of big names jump over there. I think there’s already been 17 guys that have jumped over, and I can’t say who they are, but there’s going to be some big names going over there,” Hickok said.

“Look, I mean, from what I’ve heard the money’s very, very appealing. Signing bonuses, huge, huge purses—it’s going to be very appealing for some of these guys.”

What is the Saudi Golf League? 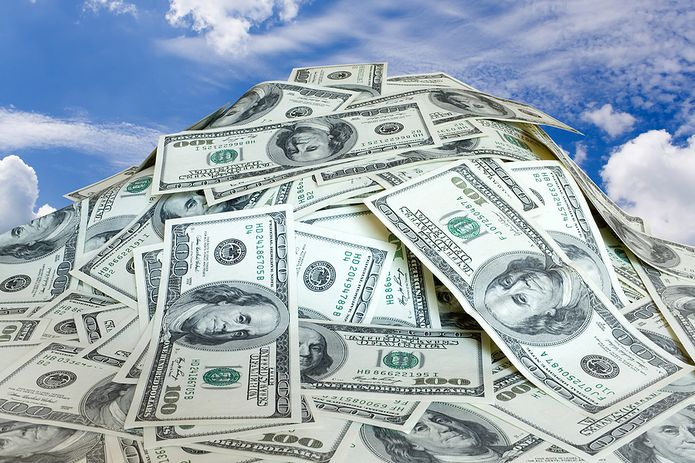 At this stage, details of the Saudi Golf League are sketchy – although it seems increasingly likely that a competition under that banner will start in 2022.

Hickok seems to know more about it than most, and in his chat with the Stripe Show podcast he revealed perhaps more than he should have.

“You’re only gonna have 12-14 events. Those events are gonna have purses. You’re not going to have to deal with missing a cut anymore; there’s only going to be 40 players.”

If he’s correct, it seems as though the Saudi money-men will target the 40 players they want on board – handing over big cheques to entice them to leave behind the prestigious PGA Tour schedule.

It has been suggested elsewhere that the Saudi Golf League will be a team-based tournament, although there would be prize money for individual finishes as well – the Saudi Public Investment Fund (PIF), which owns Newcastle United FC, is reportedly ready to throw £3 billion behind the project.

When and Where Will the Saudi Golf League Take Place? 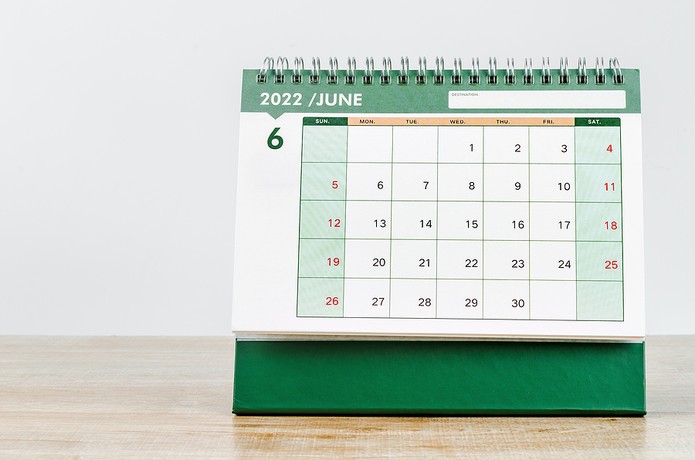 In his lengthy chinwag, Hickok claimed that the Saudi Golf League could start as early as this June, and that a 14-event schedule could have as many as ten tournaments played in the United States – making the competition far more appealing for those based in the USA.

It’s interesting to note that the Saudis have already forked out £300 million to invest heavily in the Asian Tour, and in doing so they have basically enforced a ten-event International Series on that particular tour that will see tournaments played in England and other parts of the Western world.

The PIF powerhouses have brought two-time Open Championship winner Greg Norman on board as a consultant, and the Aussie has claimed that the International Series is ‘just the beginning’ for Saudi investment in golf.

Who Will Join the Saudi Golf League?

It’s already been pretty well documented that Bryson DeChambeau and Phil Mickelson are being targeted as the poster boys for the Saudi Golf League.

DeChambeau apparently told some of his fellow PGA Tour pros that he would be joining the Saudi breakaway, while Mickelson accused the PGA Tour of ‘obnoxious greed’ in a rant while playing in the Saudi International – a tournament that gives players a rumoured $500,000 in appearance fees.

Mickelson claims that most of the world’s top 100 players have been approached to play in the Saudi Golf League, while the likes of Dustin Johnson and Lee Westwood have told reporters that they have signed non-disclosure agreements that prevent them from talking about the proposed breakaway tour or their role in it.

It has also been reported that Ian Poulter, who has won just two professional tournaments in the past decade, has been offered £22 million to jump ship from the PGA Tour and sign with the Saudi insurrection.

Two players that seemingly WON’T be joining the Saudi Golf League are two-time major champion Collin Morikawa and former world number one Rory McIlroy. Morikawa told a press conference ahead of the Genesis International that ‘I’m all for the PGA Tour.’

“Right now, you look at the best players that I see and they’re all sticking with the PGA Tour,” he said.

Last year, McIlroy described the Saudi International – an Asian Tour event that invites the biggest names in the world of golf – as a ‘money grab.’

Previous Post: « Five Footballers That Have Been Booed By Their Own Fans
Next Post: Should the Premier League Introduce a Salary Cap? »