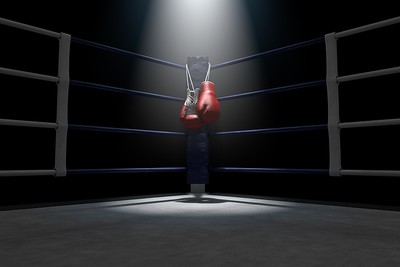 “Is it corruption or incompetence?”

Catterall’s corner went with a rather more direct ‘absolutely disgusting’ after the verdict had been revealed, while some pundits questioned whether or not the fact that the fight took place in Taylor’s home city of Glasgow might have had something to do with the skewed scoring.

Controversial decisions take place in boxing all the time, but very, very few are referred to the police to investigate – as has happened in this Taylor vs Catterall case.

But Sir Lindsay Hoyle, the MP for Chorley, has reported the incident to the authorities, and has confirmed that government ministers are ‘looking into’ the result and any suspected foul play.

“Everyone is disgusted by what’s happened – it brings the sport into disrepute,’ Hoyle said. “I have to question why the judges got it so wrong? I have already sent a letter to the police.

“I also believe that something seriously went on here – whether it was undue influence, one must question why?”

Incredibly, Robert Smith – the chief of the British Boxing Board of Control – admitted that he thought that Catterall had won the fight, but the regulator does not have the power to overturn the decision.

The English lightweight may yet get his rematch with Taylor, albeit probably at catchweight, but even a victory and redemption there would not be enough to overcome a disastrous evening for the integrity of British boxing.

With corruption rife, provably so, in amateur boxing, the question is where does the sport go from here?

Of course, accusations of foul play on the judges’ scorecards have been around for decades, and the Catterall vs Taylor bout joins this long list of the worst points decisions in boxing history. 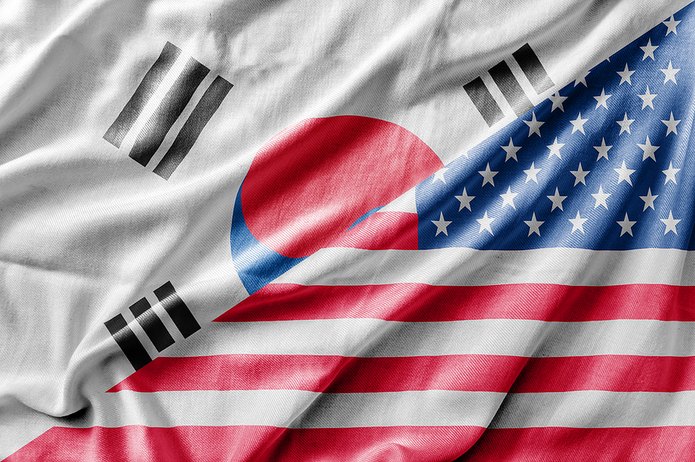 We’ll start our rundown in the amateur ranks, with the Olympic Games – sadly – not absolved of potential corruption either.

At the 1988 Olympics, Roy Jones Jr – who would go on to become a four-weight world champion professionally – was a man on the mission. He didn’t lose a single round on his way to the gold medal contest, where he would run into South Korean, and thus home favourite, Park Si-Hun.

What followed was one of the most absurd judges’ decisions in history, as Jones dominated the bout from the first bell, twice administering eight counts on his outmatched opponent and out-landing him 86-32….a monumental difference.

But to the astonishment of everyone, Park was crowned the champion courtesy of the judging of Bob Kasule, Alberto Durán and Hiouad Larbi – who were later accused of corruption and accepting bribes.

At the medal ceremony, Park raised Jones’ hand in victory – a moral one, perhaps, but not one blessed with the gold medal that all Olympians crave. 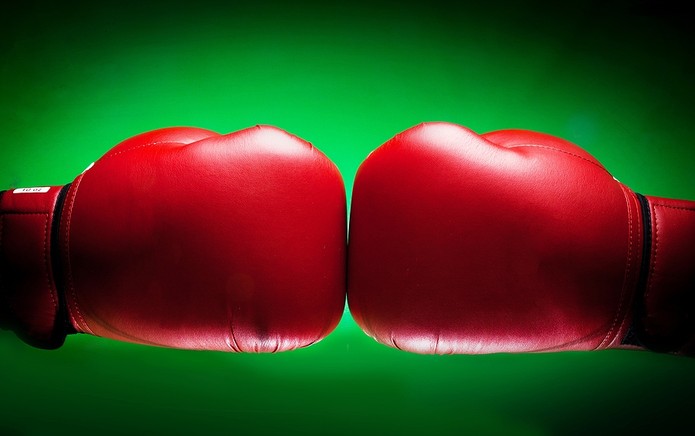 For many, heavyweight boxing remains the biggest draw – especially when two of the best in the business go at it.

Lennox Lewis and Evander Holyfield had the chance to be crowned the undisputed champion after their bout at Madison Square Garden, and yet all that unfolded was one of the undisputed worst decisions in the sport’s archives.

For context, Lewis – a Brit by way of Canada – nearly landed as many punches as Holyfield threw in the whole contest, and in the end the punch count read 348-130 in Lewis’ favour.

Shockingly, one of the judges called the fight as a draw and another, Eugenia Williams, made Holyfield her 115-113 winner. That scoring was so bad that Williams was later indicted and forced to explain herself – and refute accusations of corruption – to a federal grand jury.

All’s well that ends well, perhaps, given that Lewis won their rematch eight months later. But it was another mind-bogglingly dark day for boxing.

According to media reports, at the end of this 2012 bout Timothy Bradley headed over to his corner and disconsolately told his team ‘I tried hard but couldn’t beat the guy.’

Imagine his surprise then when two of the judges at ringside decided that he had beaten Manny Pacquaio in their Las Vegas welterweight clash – despite the Filipino, who many felt was amongst the pound-for-pound best in the world at the time, landing nearly 100 more punches and 82 more ‘power’ shots.

A subsequent investigation by the WBO, who pulled together five veteran judges, found that Pacquiao indeed should have won by a wide margin, and the mystery of one of the strangest points decisions in boxing lives on.