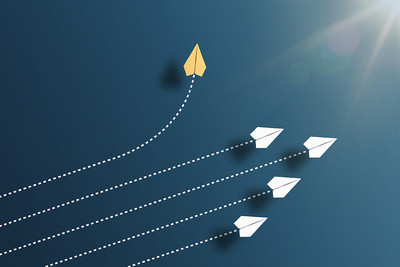 The wave of hysteria that greeted the possibility of a European Super League has now all but passed, and while the recriminations go on – will the teams involved be punished? – for now at least it seems as though the idea has died a death.

It will be revisited in some way, you suspect, given how much money is on the table – and how much has been lost during the last year.

The reality is that reform of the Champions League is the most likely avenue for these billionaire owners to get what they want, but they may not want to jettison the European Super League completely – some of the most popular sporting events around today actually started as a ‘breakaway’ competition.

So to commemorate the life and times of the European Super League – or the 48 hours or so it existed – here’s a nod to some of the most controversial breakaway leagues in sport. 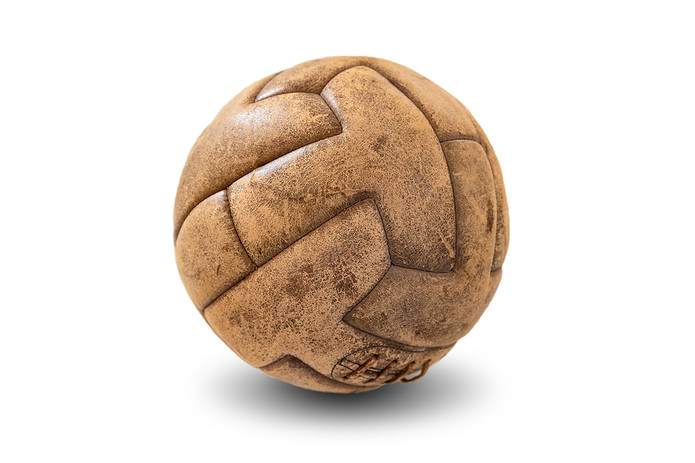 It may come as a surprise to some, but the Football League itself is a breakaway competition of sorts.

Back in the 1880s, a small handful of clubs wanted to turn professional. They were already paying some of their players – which actually infringed FA rules, and rather than treading a fine line they wanted to be able to turn pro and compete more robustly.

William McGregor, the director of Aston Villa, was behind the initial move, and he sat down with senior figures from Blackburn Rovers, Preston North End, Bolton Wanderers and Stoke City to flesh out a formal league outside of the FA’s parameters.

By 1888, a dozen clubs – a handy parallel to the European Super League – had signed up, and so the 1888/89 was the first season of Football League action. 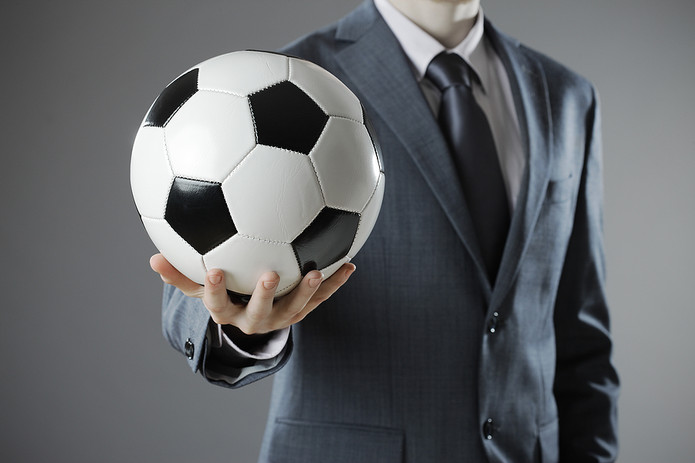 The irony of the furore surrounding the European Super League was not lost on those who can remember back to the early 1990s.

Then, First Division football clubs – frustrated at the feeling they were missing out on profits while overseen by the Football League – plotted a breakaway competition….the Premier League.

With attendances down and revenue faltering, top-tier clubs in England sought an alternative, and along one came as BSkyB slapped a huge £300 million offer on the table to televise England’s own version of a super league.

The founding members of the Premier League resigned from the Football League, and in 1992/92 they played their first season under the new umbrella. The rest, as they say, is history. 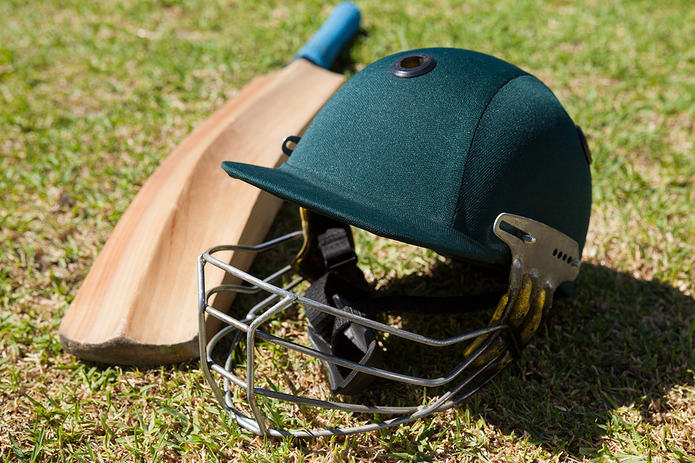 Money talks in sport, but particularly so when those involved aren’t paid by the bucketful.

That was certainly the case in cricket in the 1970s, so when maverick media magnate Kerry Packer started trying to snap up the best players in the business for his own unique tournament, it wasn’t long before many sat up and take notice.

Leading stars of the time, including Tony Greig, Clive Lloyd, Imran Khan and Ian Chappell, were all persuaded to sign up for the World Series of Cricket, and 1977 saw the first edition held.

There was uproar in the sport, with most of the fury levelled at those that many felt had ‘sold out’ the spirit of the game. Greig was stripped of the England captaincy, while Australia’s squad had a civil war of their own with some signed up to the World Series and others firmly against it.

While the World Series of Cricket only lasted for three years, many of its innovations – coloured kits, fielding restrictions and batting helmets – remain to this day. 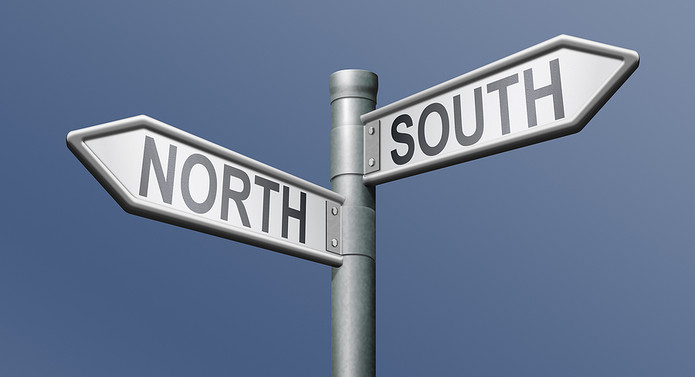 In the late 1800s, rugby was played under the rule of one governing body – the Rugby Football Union.

That organisation still presides over rugby union to this day, but rugby league’s origins can be traced back to when the Northern Rugby Football Union broke away from the RFU in 1895 to form their own breakaway pact.

This saw the birth of rugby league as a sport, with 20 teams – largely from Lancashire and Yorkshire – deciding on their own unique rules and new competitions. 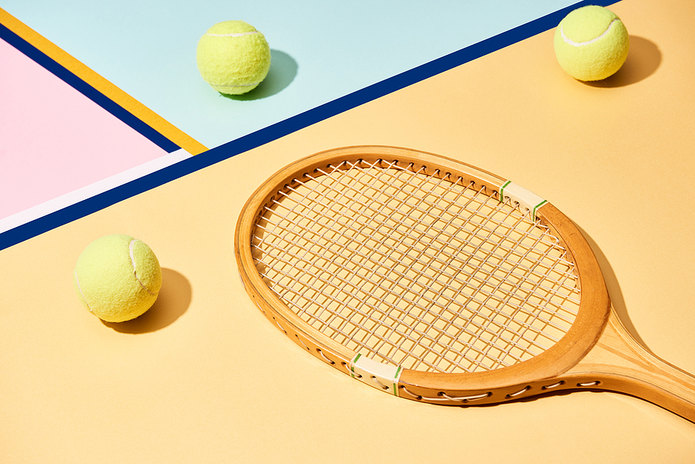 Prior to the 1970s, elite tennis was managed by the United States Lawn Tennis Association in America, and they didn’t seem that taken by the notion of the women’s game – men would receive prize money six times that of what their female counterparts would own.

This, understandably, caused growing dissent, and Billie Jean King and eight other female players – known as the ‘Original 9’ broke away from the USLTA governing body to create their own Tour, known as the Virginia Slims Circuit.

That breakaway competition would last only three years, but it paved the way for the Women’s Tennis Association (WTA) – that organisation has fought hard to seek parity for female players in the sport. 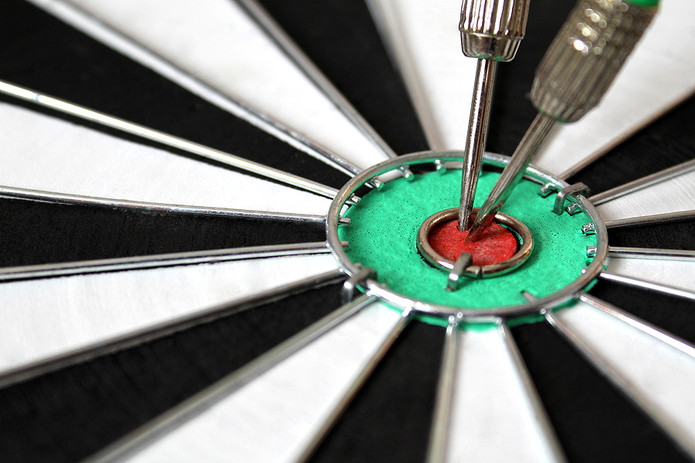 In the 1970s and 80s, darts was a sport that enjoyed tremendous popularity – despite being amateur in nature.

Those in the British Darts Organisation (BDO) won small amounts of prize money and played in front of packed crowds, but as many British sports began to embrace professionalism and commercialisation, it wasn’t long before many in darts starting considering their own bank balances.

And so the top-16 ranked players in the BDO formed their own regulatory body – the World Darts Council, which would then be renamed latterly as the Professional Darts Corporation.

A TV deal with BskyB was struck, and soon commercial sponsors were brought into the game – prize money increased, and the likes of Phil ‘The Power’ Taylor became household names. In the years that followed, countless BDO talents – starting out as amateurs – would throw in their lot with the PDC as professionals.

Today, the BDO ceases to exist while the PDC World Championships offers a prize pool in excess of £2.5 million.

Previous Post: « What is the 50+1 Rule of Football Club Ownership in Germany?
Next Post: Melbourne Cup Rule Changes: What Are They and How Will They Help International Horses? »