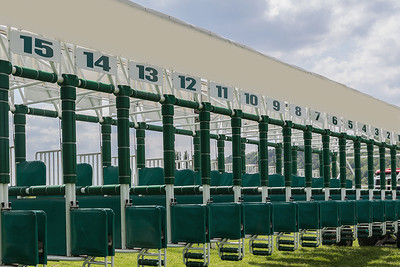 It’s a decision that could have permanent implications for the betting industry.

Having taken a big hit by one savvy punter, BetVictor have announced they will no longer be offering bonuses any of the ‘Lucky’ family of bets, be it 15s, 31s or 63s.

One customer of Victor Chandler’s firm placed a £62 Lucky 31 in October across race meetings at Stratford and Ffos Las.

And he would later watch on with staggered disbelief when his five selections all won, meaning that in addition to a £405,000 payout he also earned an extra £81,000 in bonuses from BetVictor.

It is believed to be the largest payout the firm has ever made to a small stakes punter, and that has led the brand to announce they will no longer be taking on Lucky wagers. Their director of sportsbook, Matt Scarrott, said:

“We have a strong portfolio of racing concessions including run for your money, in which we return full stakes on horses who refuse to start, extra place races, double result and best odds guaranteed.

“These coupled with the concessions and bonuses on ‘Lucky’ bets, have made it unsustainable to continue to offer.”

BetVictor swiftly reversed this decision after an outcry from their customers and so will continue to accept Lucky bets as well as traditional accumulators and other forms of multiples. So, punters can still enjoy the ‘Lucky’ effect but without any associated bonuses.

The ‘Lucky’ bets are ones that perm together a number of selections to cover the full gamut of bet types.

These are represented in the table below:

So with a Lucky 15 bet, you are asked to make four selections. You then place 15 individual wagers based on these, as described in the table above.

If you land one winner then you at least get some return on your investment, because you have ‘covered’ yourself with the singles bet. Of course, to maximise your return you want to be picking a minimum of two winners, because then you will enjoy a payout on the two singles and a double.

For Lucky 31 and Lucky 63 bets, the same rules apply. If you opt for the former you will place 31 wagers in total on five different selections, while Lucky 63 bets are eligible when six selections are made.

This bet type is popular with horse racing punters, who consider their ticket like playing the lottery with small stakes aimed at making a huge return.

You can – even as a BetVictor punter once again – place Lucky bets on a variety of sports, with perming outright league winner selections in football popular as well as attempting to pick multiple winners across the various golf tours each week. 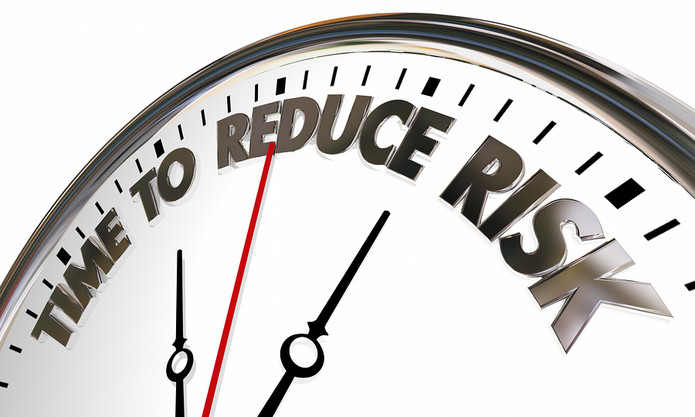 The bookmakers love it when punters place their accumulators of a weekend: it’s a case of all or nothing, and more often than not it’s nothing for most. These are positive equity bets for the sportsbooks.

But the Lucky series of wagers can be loosely termed as ‘full cover bets’, because there is insurance in placing each of the various legs.

For example, if you place a traditional four-fold accumulator, you need all four legs to win – no excuses, no consolation prizes.

Now let’s take a look at an example Lucky 15 bet:

If you staked £75 on this coupon (£5 for each combination), you would return a total of £595 – roughly eight times your stake.

If you went on to factor in a fourth winner, well you can imagine the kind of payouts available. And the same goes for Lucky 31/63: more selections, more chances of winning big.

Of course, that £5695 won’t bankrupt the bookies, but if enough people are getting involved – think well-backed outsiders at the Cheltenham Festival – then their liability can be huge.

Also, many bookies offer various bonuses and concessions on Lucky bets. These range from double or even treble odds for a single winner, right through to bonus percentages for backing all winners – as BetVictor’s client found out recently. 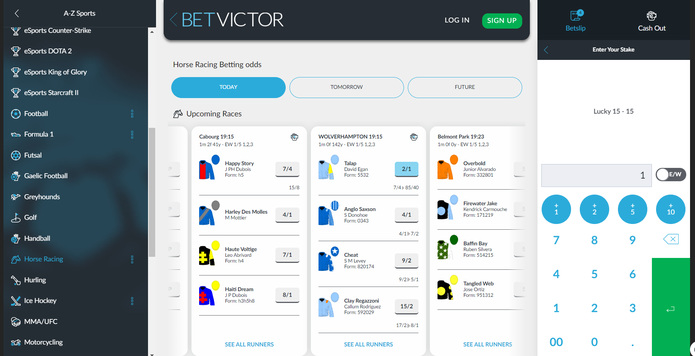 The Lucky bet type is incredibly popular with punters, so it was something of a surprise when BetVictor announced they would no longer be paying bonuses on them.

It was a brave move designed solely to protect their positive earnings, and you do wonder how much business they will lose from the decision.

Now the door is ajar for other bookies to follow suit. At the time of writing, no other major firms had come out and said they too would be outlawing Lucky bet bonuses, but now they are the ‘follower’ rather than the ‘trend setter’, it would be less of a PR disaster for them to do so.

If you want to place a Lucky bet but find your options limited by your bookmaker, there are ways around it.

Like the Luckys, there are also cover bets that comprise numerous doubles, trebles, four-folds and so on.

Unlike the Luckys, they don’t contain single bets, but you can make up for that by simply backing your selections individually and then teaming them up in the cover bets mentioned above.